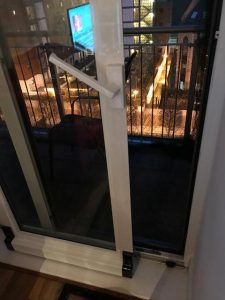 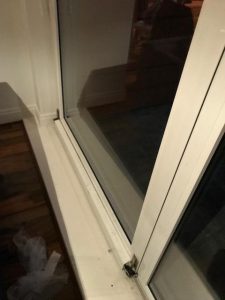 If you are having problems with your tilt and slide balcony doors then please call us and we would be happy to advise you over the phone and will come out and survey the problem.